On Tuesday 22nd August 2017 I went through to the cafe/bar area of the Theatre Royal Wakefield to set up my solo exhibition of 3D acrylic paintings. 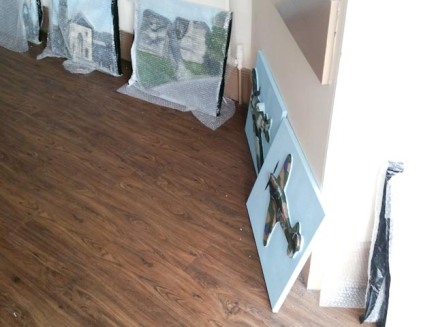 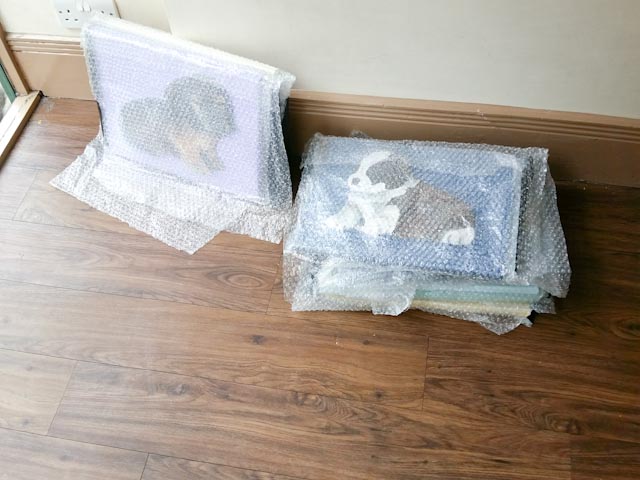 I’d not had much chance to prepare new work for this exhibition so I took a selection of what I already had to show the different types of subjects that I make my 3D acrylic paintings of. 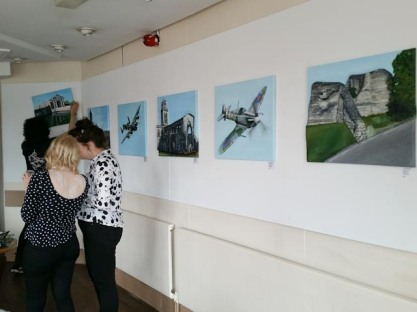 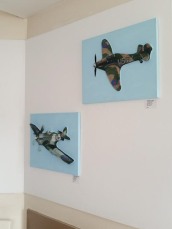 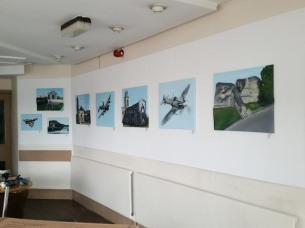 At the original meeting about the exhibition we talked about having an open evening to invite friends/family along to. When the exhibiton opened on the 22nd of August the theatre still hadn’t confirmed a date so I didn’t think there was going to be one. But just over a week into the 3 week long exhibition, on Friday the 1st of September, I was told that I could have an open evening event on the following Wednesday, the 6th of September. Which didn’t give me much time at all to organise and promote it but I did my best and was quite pleased with how it went. 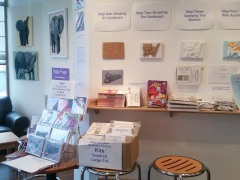 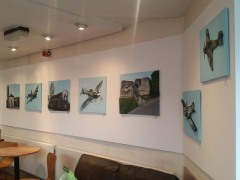 This video gives a quick tour round the exhibtion after we’d just finished putting everything up.

Big thanks to Emily England, Alvaro Quevedo and Sarah Finegold who organised and helped install, and took down, the exhibition for me. They were really helpful and supportive, even though we didn’t have much time to organise things. They even managed to get it extended from finishing on the 12th to finishing on the 14th which was a big help.

Hopefully I’ll get to work with them again in the not so distant future.

And I look forward to seeing the new exhibition there as part of the ArtWalk on Wednesday, 27th September.

On Wednesday the 25th of May (2016) Purple Faye will have an exhibition of her 3D Acrylic Paintings at the Chantry Chapel in Wakefield (on the bridge near the Hepworth gallery see address further below).

This will be part of the Wakefield ArtWalk and starts at 5pm and finishes at 9pm. (see artwalk.org.uk for further details of venues participating)

It will be your chance to take a look at the “Ponte Project” and “Planes and Trains” collections and talk to the artist. There will also be a selection of other 3D Acrylic Paintings available for sale which you can buy directly from the artist along with being able to commission and order your very own unique 3D Acrylic Painting to be made specially for you.

I really hope you can make it on Wednesday 25th May, 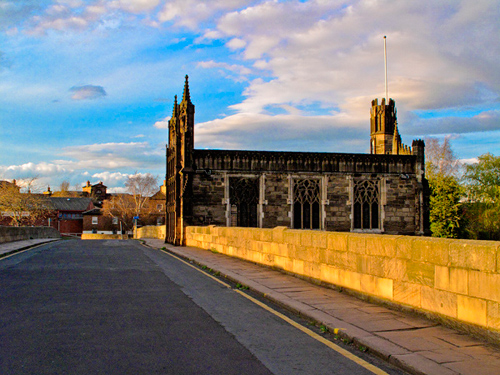 Looking forward to seeing you there.

Your chance to visit Purple Faye at her studio in Pontefract to buy 3D Acrylic Paintings direct from the artist, see work being made and chat while enjoying some mulled wine and mince pies.
It will be the last day to order your own 3D Acrylic Painting to be made in time for Christmas too so don’t miss out on getting a truly unique gift for someone this year.
You can also grab a bargain as selected work will be REDUCED FOR THAT DAY ONLY
Thursday 10th December
10am-8pm
1st Floor
Pearl Assurance House
1-3 Horsefair
Pontefract
West Yorkshire
WF8 1PE
Look forward to seeing you there
Purple Faye x
purplefaye.co.uk
info@purplefaye.co.uk